What a day we had! We left the Sheywe Guest House shortly after 7:00 am and travelled to a bank to get some money. The ATMs were down and had been since the day before. There is no such thing as debit or credit cards for any of the Canadian Nurses for Africa transactions. Even our pharmacist is paid in cash. So making regular withdrawals is an important task. So to get back to my story, we started our trip once more. Now we have a police officer on a motorcycle flagging us down. The driver gets out, has an animated conversation, gets back into the van, opens the driver’s glove box, takes out nothing, and gets back out of the van. A moment later, the police officer removes the keys from his motorcycle, climbs into the front seat, and we all proceed to the police station! Jerri leaves the van prior to the station; and the driver parks the van in the rear of the station, which looks like a police compound for vehicles. We are told to stay in the van and the driver and the police officer walk back toward the building. One hour later, the driver, Aggrey, and Jerri return. Our driver had forgotten his driver’s license at the guest house. We are now on our way again!

We felt so badly when we finally arrived at Wangulu. The nurses, the doctors and all the patients had been waiting for us. But being hardy Canadians, we made up for lost time. We treated 739 patients inside the clinic; we dewormed over 600 children outside the clinic; and 70 patients were treated for jiggers.

The clinic was held in an unused church. The windows were missing and a corner of the building was missing quite a number of bricks. We arrived in such a panic that I didn’t get a chance to see the name of the church. The crowds were orderly today and the clinic flow went well. We have some community helpers that follow us from clinic to clinic. Their experience really makes a difference.

Today, I videoed a 72 year old man, Solomon Chongole. He wanted to say thank you to the people of Canada who care about the poor people of Kenya. He said the government doesn’t care that people are starving. Even the press doesn’t write the truth. When they come to the area, the press reports that the people are well and jiggers doesn’t exist. He told me that the average daily wage is 100 shillings ($1.50) but a 2 kg can of maize is 120 shillings, so “they must find another 20 bob to buy the maize”. When asked about vegetables, Solomon said when the bean crops are growing, the people will remove some of the leaves and cook them to eat (Solomon has lost a lot of weight since last year). Solomon also told me that foreign aid doesn’t reach the poor people. It “stays in other pockets”. And out of the goodness of his heart, he helps out with the Sabatia Youth Club. He then asked me for a bicycle so he could pedal to the youth club. It isn’t uncommon for the Kenyans to ask for things. At least the bicycle is cheaper than a year of medical school, which was the last request I had.

We have retrieved your comments today, so thank you very much. Tomorrow at dinner, I will share them with the group. I can see everyone beaming already. 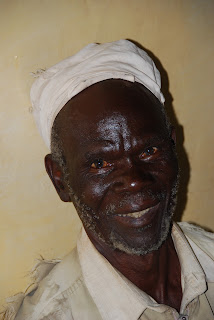 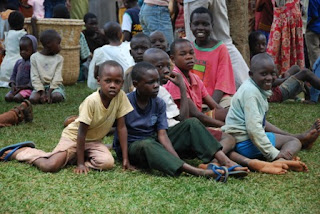 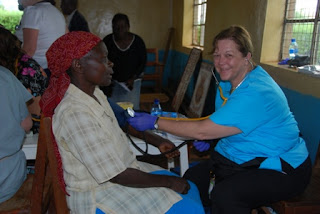 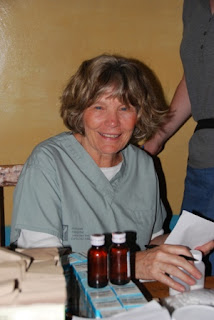 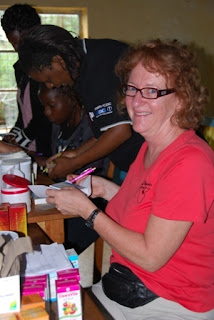 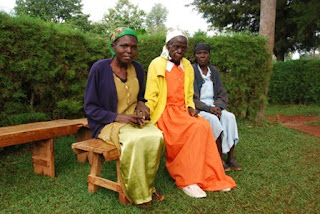 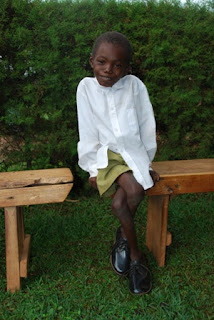 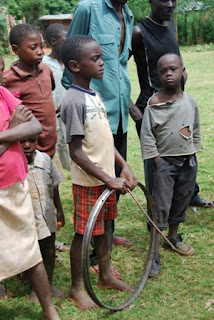 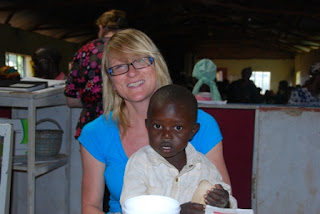