By the end of this mission, we are going to be almost/sort of/semi-fluent in a few choice words in Swahili. I don’t know if our Kenyan nurses are more excited when we remember specific words, or they just think our pronounciation is hysterical, but we have been getting some good responses at the clinics in our attempts at Swahili. So far we have pele (over there), kuje (next), kaa (sit), karibu (welcome), jambo (hello) and my personal favourite, sura yako ni murzuri (you are beautiful). 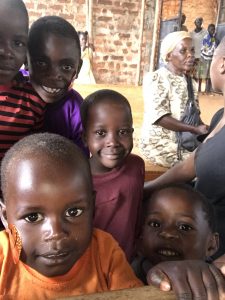 Today at the clinic there were two instances that really stuck out for me. One patient came in with a fractured right humerus with a complete displacement that had occurred in August of the previous year. He was beaten at work, which left him with deformity most people would not even know what to do with. 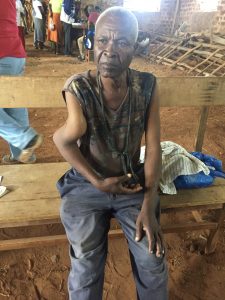 Crazy enough, the bone was not protruding through the skin and he had almost full range of motion and sensation of the arm. His issue was that he was unable to afford access to healthcare at the time of the injury, and now, 8 months later, wanted to know what could be done. Unfortunately, there was nothing immediately that could be done for him, but CNFA was going to coordinate with a specialist in the future to figure something out.

The other patient was a man with a fracture of the right wrist. He was transferred to the Intando clinic to see a physician, and sent to the hospital for X-rays. Unfortunately, before his arm could be casted, the hospital lost power and sent the man to a pharmacy to get his arm casted. The cast was tight, and covered a wound on his forearm. He was told to follow up in two months for the cast. He was then sent back to us at the clinic, not knowing what was going on, where we tried to sort out what had occurred and how to move forward.

These are daily struggles that people in these communities face, something that we would not even dream of having issues with at home. Access to suitable health care resources and financial means to afford these resources are a constant burden. Health teaching and follow up for something as severe as a fracture is not prioritized for these communities.

So the million dollar question is, what do we do about it??

Today, we treated 565 people. That (by our standards now) was a slow day. Isn’t that insane? 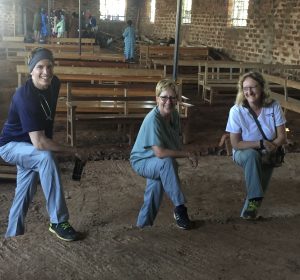